Posts by Author: 5 posts by admin 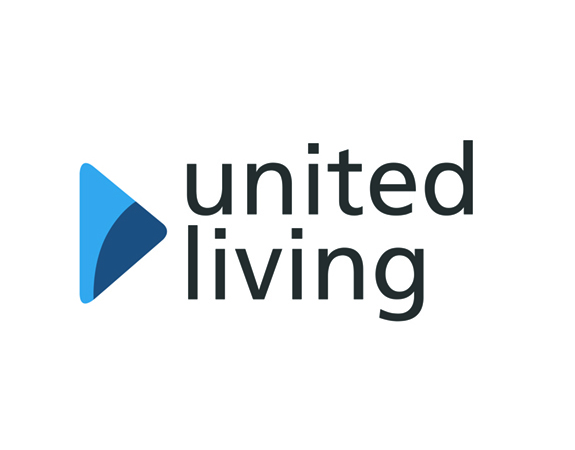 Everyone here at our offices in Stevenage are very proud to announce that a longstanding and respected member of our team, Mr Darren Cooper has been awarded by United Living their prestigious Monthly Recognition Award May 2018. A highly sort after award by all who work on the Wolverhampton Decent Homes Framework.

The Wolverhampton Homes redevelopment is costing over £150m, will be carried out over 15years and has multiple trades involved the renovation works. Allan Dyson Asbestos Services are the sole Asbestos Removal Contractors on this very large site in the Midlands.

Darren Cooper represents Allan Dyson Asbestos Services in the very best way, by taking our company’s exceptionally high safety standards and putting them into practice, every day out on site.

When presenting the award, United Living Manager Stuart Roberts said “Darren ensures that his team is fully compliant and adhere to policies and procedures religiously, it is more than a pleasure to have them on site, no issues, only positives.”

Director Darren Dyson said “What a lovely endorsement by United Living of Darren. It is great to see him receive this award. Not only is he highly valued team member who is committed to working to the very best practices, he goes far beyond this with his positive attitude and easy going nature. He will be receiving a little something extra from us too, to say thank you for doing such a great job.” 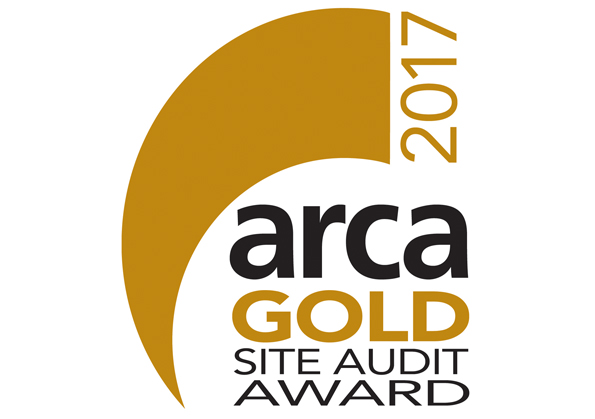 Allan Dyson Asbestos Services are proud to announce we are winners of the very prestigious ARCA Gold Audit Award 2017 for the third time.

In order to obtain this award we had to undergo a rigorous process of inspection spanning a 3 year period. During multiple site visits we were audited by an ARCA (Asbestos Removal Contractor Association) representative. We needed to achieve an average of at least a Grade B in six consecutive audits across a 3 year period. Out of the hundreds of ARCA members only 15 managed to achieve this very high standard.

ARCA Membership Compliance Manager Geoff Silver said “Congratulations to all the award winners. This award has been designed to acknowledge consistent performance, demonstrated over a sustained time period. This acknowledges the work that has been put into their participation in the site audit scheme.”

Darren Dyson said “Once again we are very proud to be presented with this award at our offices here in Stevenage. This represents all the hard work that is put in by everybody who works here at Allan Dyson Asbestos Services and our ongoing commitment to maintaining the very highest of standards.” 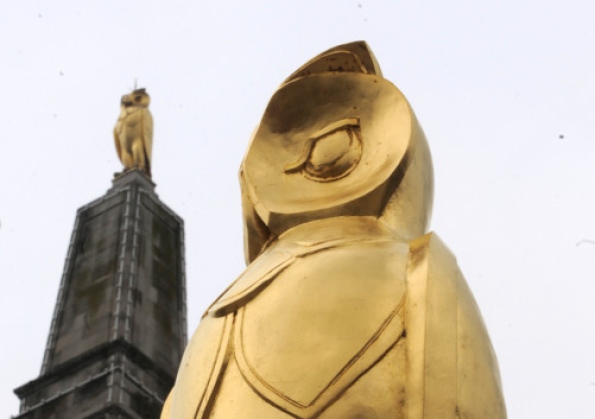 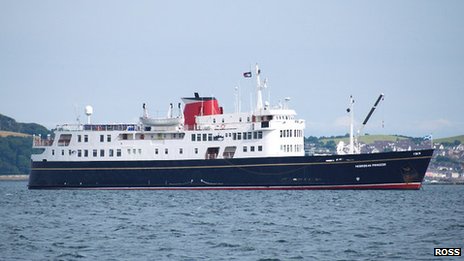 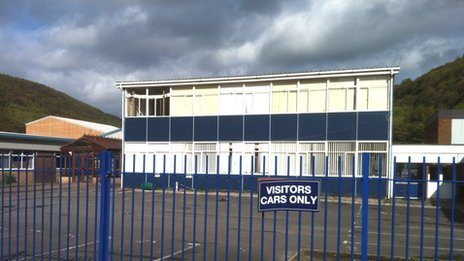 A school closed after asbestos was found has been taken over by its governors..

The 900-pupil Cwmcarn High School in Caerphilly county closed suddenly in October after a structural report identified asbestos in the main block.

Parents have expressed concern at its long term closure but the school’s foundation status means governors can assume full control of the premises.

The council said a separate, independent investigation into asbestos management at the school was being carried out by the Health and Safety Executive, and would continue.

It said the governing body would now “take full responsibility and liability for the site”, and “plans by the council to commission a full and thorough asbestos survey have now been thwarted by the actions of the school governors”.

Council leader Harry Andrews said: “Our main priority has always been the health and wellbeing of pupils and staff at the school.

“We took swift and decisive action when the scale of the asbestos problem was identified and we planned to undertake further investigations to discover the full extent of the problem before agreeing a way forward.

“Unfortunately, the governing body have now frustrated this process by insisting that they take full responsibility of the site, as is their right as a foundation school, but we wanted to work with them to try and resolve this issue as quickly as possible.”

He added: “We will be writing to parents and staff explaining the implications of this decision.

“Our key responsibility remains the welfare and education of the pupils and we will be closely monitoring the governors’ actions at the school.

“Parents can rest assured that the council will not allow any pupils to return to a building that poses any health risk to their children.”

The school closed after a structural report identified asbestos in the main block, and students are being educated at Coleg Gwent’s Ebbw Vale campus for the rest of the school year.

The report said asbestos in the roof may have been blown by the heating system and airborne fibres were 10 times higher than the accepted levels.

The union Unison said at the time that demolition was the safest option for staff and pupils.

The survey revealed the building “poses potential serious risk to health” and should be demolished, as recommended by a previous inspection.

The school’s website carries a petition from a parent support group, which says: “This document will be used to petition Caerphilly County Council and the Welsh Assembly Government for guarantees that our school ‘Cwmcarn High’ will NOT close indefinitely.”

The Welsh government ordered all schools to report on asbestos levels.